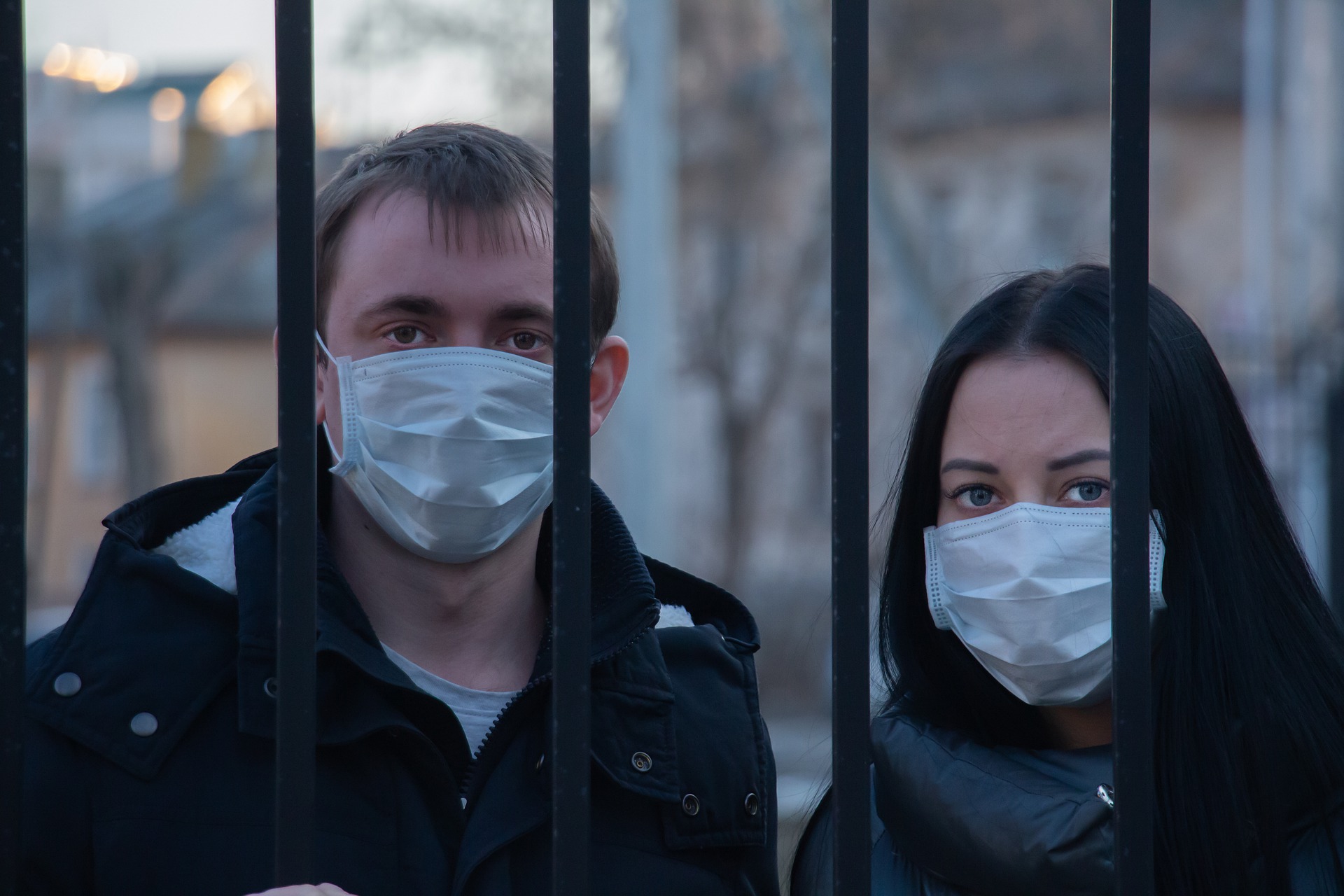 Dating during the pandemic. It's not the same. - Famuan

Dating in a pandemic? Tell me about it.

Life is weird now. Since the start of the coronavirus pandemic, just about everything we know about life has been remixed and replaced, including the dating scene.

Kameron Wilson, a third-year biology major at Florida State University, says he’s been on a few dates since the beginning of the pandemic. He said they were “unusual” and sometimes “off-putting.”

“No offense to any of the women I went out with but it was all quite strange,” Wilson said. “I mean one date was so ridiculous, like she refused to wear a mask while we were out, to the point that we were actually escorted out of the building. I thought it was unsafe and kind of reckless.”

In many ways, dating has changed completely and it seems that people are a little more on edge when it comes to respecting their boundaries in an effort to remain safe. It can seem quite uncanny when your date is completely disassociated from the current state of the world, thus leading some to say, “The careful are meeting the careless.” However, the refusal to wear a mask is not the only reason these pandemic-dates are not going as smoothly as some would hope.

“I noticed that many of the dates I went on were lacking a connection,” said Rebecca Mitchell, a fourth-year health science major at Florida AM university. “The conversation was very empty and awkward. I felt like maybe it was me but I spoke with some of my friends and they all have been experiencing it too, it’s like for a while no one had anything to talk about.”

It is not out of the ordinary that maybe people really didn’t have anything to talk about for some time since outside was completely shut down and life was practically at a stand still. In fact, a few people even recall when it seemed like they spent their entire date depressingly talking about the pandemic and nothing else.

And as horrible as that may sound, it definitely has been happening to more people than you’d think. But it has puzzled some of today’s singles that conversations are lacking in value and distinction when it seems like everyone was living their best life on social media.

“It was like boom, the pandemic came and everyone was just living and rebranding themselves, or at least that’s what it looked like on Instagram at first,” said Nicole Pierre, a third-year student at FAMU. “I quickly realized that in reality many people were at home, bored, and losing their minds instead. I understand it but it’s a small let down when I notice many of my peers have lost their social skills and conversation when it is in-person.”

For others, their biggest pet peeve while dating in the pandemic is that they want to stay safe and socially distant. However, this has become controversial in its own right as some believe that if you are uncomfortable being in close proximity with someone, then you should not be dating at this time. In truth, either perspective can be seen as extreme when you stop and think back to life before March 2020.

“To me, it’s all so demanding. Some people say, ‘Oh you’re standing too close, six feet,’ and others are totally unaffected by the pandemic,” said Ethan Nicolas, a fourth-year business student at FSU. “Everyone is playing by their own rules. I don’t tell anyone what to do but I do make a mental note of their caution and safety. It tells me everything I need to know.”