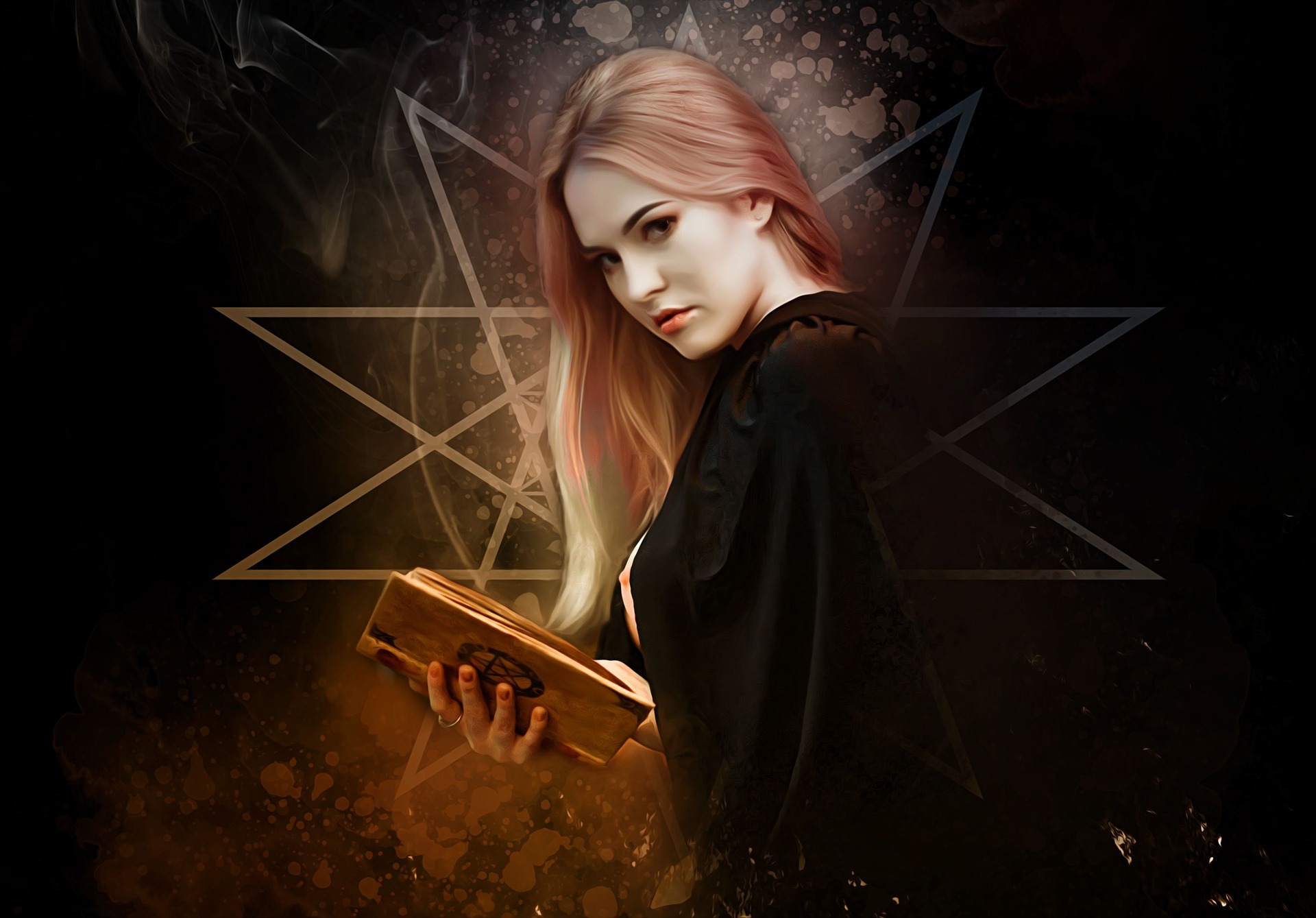 He Finds Women on Dating Apps. Then They Disappear. - The New York Times 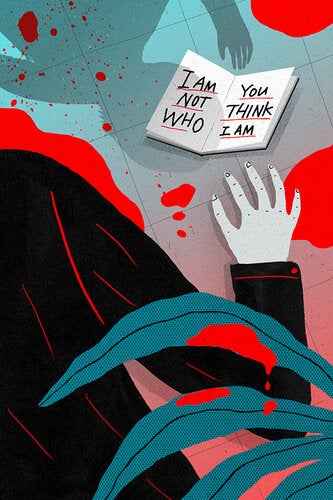 “If you remember me at all, you remember the shy, slight, discomfited and fatherless soul known to inhabit every little nothing town like ours,” Wayland Maynard, ex-resident of Shireburne, Vt., writes to his former neighbors in 2020, in a confessional manuscript describing events that took place more than 40 years earlier.

It was then that 8-year-old Wayland saw his father, the town’s “gentle, prim, fastidious” barber, shoot himself in the head. The note he left behind also serves as the title of this strange and engrossing novel, I AM NOT WHO YOU THINK I AM (Blackstone, 229 pp., $25.99), the sixth by the reliably creepy Eric Rickstad. It’s both an intriguing message and a red herring. The reader will entertain many incorrect theories before arriving at the shocker of a finale.

Among the many extant mysteries: Why did Wayland’s mother toss out all her husband’s belongings and never mention him again? Who was the menacing, sharp-faced stranger, dead leaves swirling at his feet, who threatened his father at his barbershop? (“Who do you love more?” his father asked Wayland after the stranger left. “Your mother? Or me?”)

Rickstad has an elaborate, old-fashioned style of narration. He sends us hurtling down one path before yanking the reins and pulling us in another direction. Soon we are in a tale not just of profound misunderstanding but also of dynastic wealth and dysfunction, of how money and power can warp a community. The creepiest thing of all: when we discover the true meaning of the mysterious note.

Books  Be the first to read books news and see reviews, news and features in The New York Times Book Review. .

Even without its ominous prologue, in which a young woman drives alone to a remote location in an untraceable car with an untraceable phone at the behest of a controlling boyfriend and (we’re pretty sure) is never heard from again, Lisa Unger’s LAST GIRL GHOSTED (Park Row, 394 pp., $27.99) sets up a five-alarm fire of a situation.

Sure, Adam Harper, the hunky cybersecurity executive whom Wren Greenwood meets on the Torch dating app, appears to be perfect — attentive, soulful, reliable, tall. The two are soon trading confidences. “There are a lot of layers to all of us,” Wren observes. After three months of mind-blowing sex, however, she finds herself waiting alone in a restaurant, staring at the orchids on her table and wondering where her date is. “Something’s happened,” he texts before going silent.

It will be some time before she discovers the truth about Adam, who (we figure this out before she does) is not actually named Adam. Before too long, a private investigator turns up at Wren’s house looking for the woman from the prologue, who had also dated not-Adam and is now missing. “He finds women on online dating apps,” the investigator says. “All of them with troubled pasts.” Not only that, but not-Adam, it seems, had already known about the trauma in Wren’s own past.

Marrying these two stories — the story of Wren’s childhood with a crazy survivalist father, and the story of her ill-fated romance with the world’s creepiest cyber-expert — is a challenge Unger doesn’t always rise to. Wren’s present-tense narration, with its stream-of-consciousness anxiety, could have used some disciplined editing. But the surprises keep coming, and there’s something about Wren that makes us root for her.

Vain, snobby, lording it over their inferiors, the queen-bee mothers of Ivy Woods Drive, an exclusive cul-de-sac in a D.C. suburb, spend much of their autumn planning their Halloween block party. (For some reason, it is the event of the year.) But according to an unnamed character in Tara Laskowski’s THE MOTHER NEXT DOOR (Graydon House, 340 pp. paper, $16.99), by the time this October’s party is over, “one of us will be dead.”

The book, a polished and entertaining homage to “Big Little Lies” and “Desperate Housewives,” begins seven weeks before Halloween. The Ivy Five, as the mothers call themselves, are in a state of frenzy. What will they wear? How will they decorate? “Think the most amazing, epic, terrifying Halloween decorations in the county,” one says.

But Theresa Pressley, who has just moved to Ivy Woods with her husband and teenage daughter, senses that all is not well. For one thing, there are only four Ivies; the fifth is missing. Why won’t anyone talk about her? What did she do? (What did the other four do? “It’s been 13 years,” an anonymous person calling herself “Ghost Girl” says in a message to a neighborhood watch group. “This is the Halloween I take revenge.”)

Soon Theresa is awarded a coveted bejeweled pin in the shape of an ivy leaf, marking her entrée into this nest of vipers. Before the autumn is out, we’ll be immersed not just in homicide, but also in adultery, fake identities, bullying and people locking other people in barns. The denouement is bonkers, but satisfying.

Not that Theresa is necessarily blameless. After she buys blueberry-apricot tarts from the store and pretends they’re homemade, we wonder what else she’s lying about. “How many hours do you have?” she says to herself, when someone asks her if she has any secrets. But out loud all she says is, “I’m afraid I’m just boring old me.”