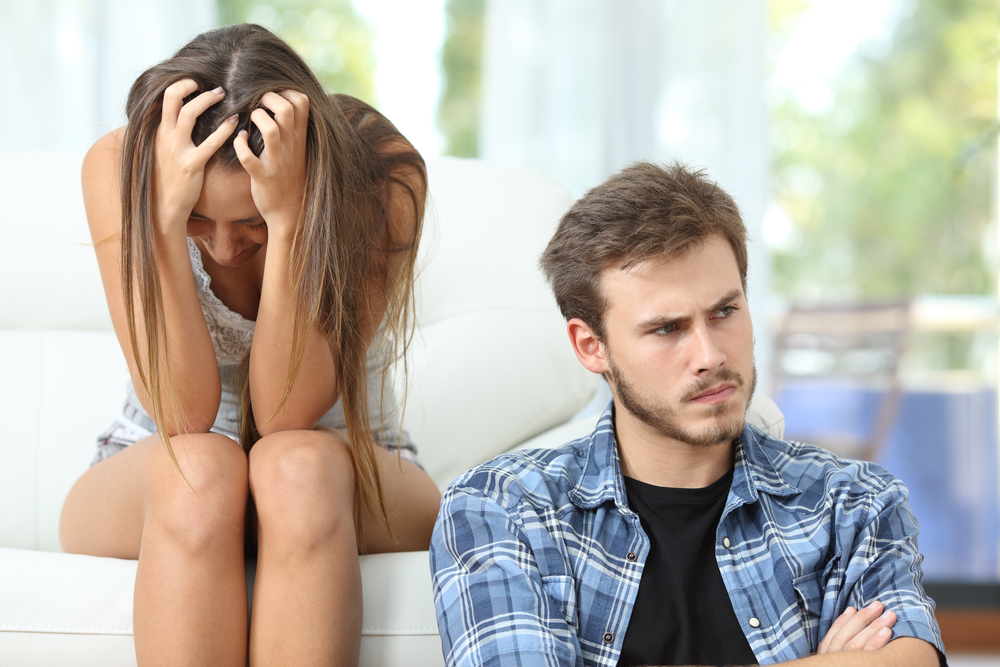 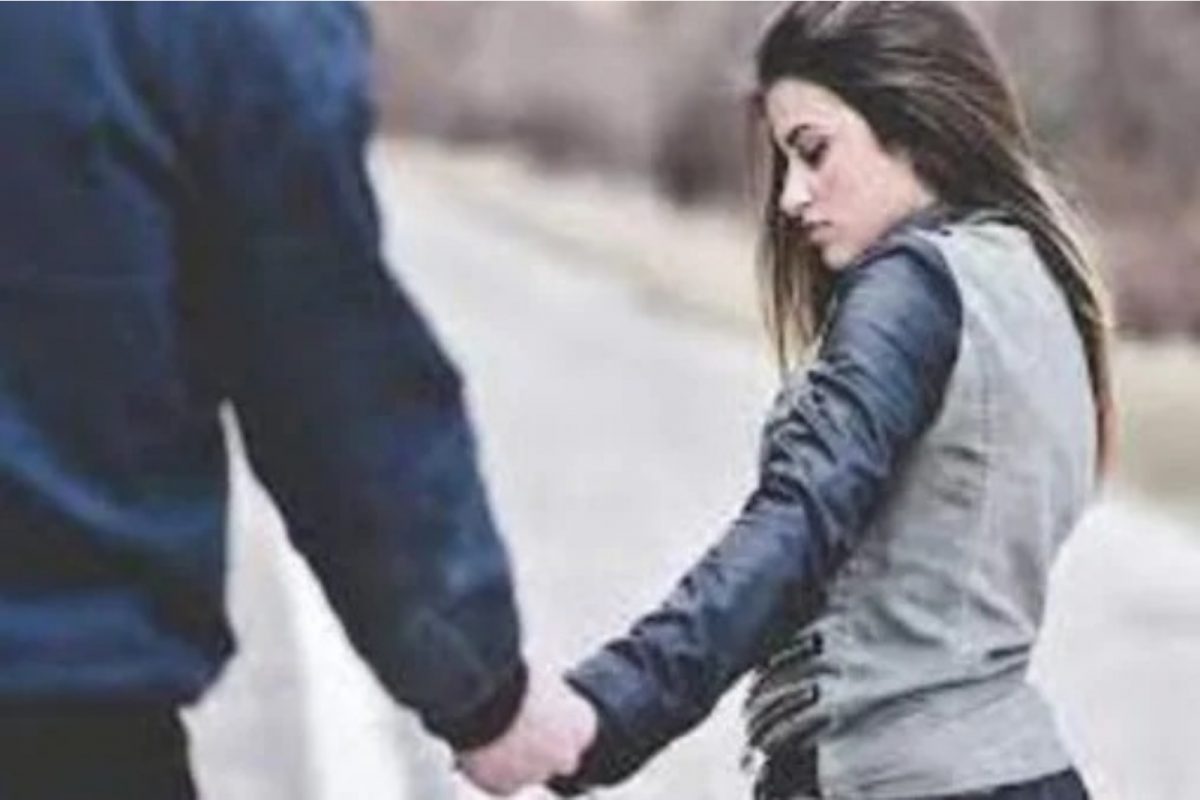 One needs to have a reason for breaking up; lying or cheating someone is not a right decision.

You should avoid harsh words while discussing about break up with your partner.

One of the most difficult things for a person to do is break up with someone. No one wants to do that. However, sometimes there are certain situations in which you have no other option but to break up. It is important to take every step carefully and keep one’s mind cool. No, relationships should be put to an end by saying harsh things. There are certain tips which can be used to have a break up which will not be very difficult.

While breaking up one should not use any harsh words which will vitiate the situation. Breaking up with someone is a common thing. If two people find it difficult to be with each other they part ways. But it is important to understand that the sweetness of a relationship should not be destroyed. A breakup should never be ugly; hence choice of words is very important. One needs to have a reason for breaking up; lying or cheating someone is not a right decision. Although, the reason of a break up with your partner can be argued and discussed there should not be any misunderstanding between two people after the breakup.

One should not blame the other person for parting ways. Blaming should be completely avoided because it makes the relationship even worse after splitting up. Whoever thinks that a breakup is important in their relationship, he/she should talk about it first. Bad behaviour should be avoided. Best thing is to directly tell your partner that you need a breakup and the reason for this decision should also be stated.

People should treat each other sensibly even after a breakup. Saying anything about the end of the relationship is not required. People should avoid having any contact with each other after the breakup.

These are some important things that need to be kept in mind while splitting up with someone. Breakups are hard but one needs to do it with utmost dignity.